The New Year is a great time to make life and career resolutions. It’s the one time of year that most people attempt to amend their bad habits for self improvement. However keeping those resolutions is much more challenging. In this blog post we will explain four reasons New Year’s resolutions fail and expert tips for avoiding resolution failure.

The new year is a great time to set goals you’ll set for the year ahead. In fact every January hear a lot of talk around setting resolutions. However it’s the keeping resolutions part that seems to trip people up after the year resets. If you’re the type that fails as early as Jan 2nd, then you know why the talk of resolution success peters off. It’s a combination of: goal failure, followed by denial, and then quick goal recalibration, back to the pre-New Year you. It’s not what you had intended but it happens.

The Majority of New Year’s Resolutions Result in Failure

If this resonates with you, not to worry. You are in good company. According to a study by the University of Scranton, only 8% of people who set resolutions, end up keeping them. I was pretty shocked when I learned about this. However, when I started to think about my own resolution success, I had a swift reality check. I was among the majority. That’s not to say I don’t achieve goals but specifically, when it comes to New Year’s resolutions, I’m not particularly successful. So I had to ask: Why do people fail when it comes to keeping New Year’s resolutions?

1. You Can’t Just Flip a Switch

The reason New Year’s resolutions are so different from other goals is that there is heightened awareness around this one day each year in which we have a chance to hit restart. The danger of this heightened awareness is that we don’t really start to think about it until December. Additionally, we think about it in a very aspirational way. This is not very practical or realistic. We envision ourselves waking up as entirely new people but the truth is: change doesn’t happen overnight. We think about midnight on December 31st as being a Cinderella story – fixed with a little sprinkling of fairy dust. And of course anytime we operate outside of reality, we are doomed for failure.

Since there won’t be any fairy dust to help you achieve your goal, don’t set unrealistic goals. It’s really as simple as that! Start by setting a small, achievable goal and building upon that once it’s achieved. You know what’s realistic for you. If you don’t, seek the input of a friend or family member who knows you well. Be open to an honest conversation about what you can and can’t do. Ask for honesty but also optimism to reach a stretch goal.

2. You are human. Humans are weak.

Goals are designed to be a challenge for the person setting them. If they weren’t challenging, they wouldn’t be goals. They would be accomplishments. In order to overcome challenges, we must apply a steady dose of motivation and mental strength. Let’s be real honest here: If you have been slacking on your goals all year and are sweeping them under the holiday party rug until Jan 2, then of course you’re going to find a big pile of the same old trash still sitting there in the new year. I don’t know about you but waking up with hopes of a fresh start, to the same issues you’ve been trying to hide all along, tends to be more de-motivational than anything. This contributes to declining mental strength around goal setting and before you know it, you’ve failed.

Achieving goals requires mental strength. You must be able to stay motivated and persist when the going gets tough. And yes, the going will get tough. Come up with a way to stay motivated. Recruit an accountability buddy or a coach. You’ll need a partner to help lift you  up when you fail. Give yourself some help with tangible reminders such as motivational quotes. Put a quote on your screensaver. Hang the quotes around your house in places where you’ll see them. A post-it on your bathroom mirror can be a great reminder of what you need to be doing. Then, do it.

3. Your Goal isn’t Targeted Enough So You Can’t See the Path to Achieve It

Sure, losing weight or landing a new job sound like reasonable goals but if you’ve ever tried either, you’ll know they take some work. Working towards an intangible goal can seem like a never-ending uphill hike when you’re in the trenches and this can lead to the will to quit. After all, if you can’t see what you are working towards, you will never get there. This year I resolved to learn Spanish. I failed (I’ll admit it) because when I started about 2 months ago (okay yes, I procrastinated too) I realized there was so much I needed to know and very little time in which to learn it. This of course freaked me out and I quit. Had I been specific from the beginning about perhaps becoming conversational in a restaurant setting then I wouldn’t be doing my resolution walk of shame here.

Yes it does require planning to set tangible goals but a little planning up front can make all the difference. Take some time to go deeper into your goal, in the planning phase, and determine some smaller goals. These goals will become your mile markers for the ultimate goal. Remember: Rome wasn’t built in a day. So don’t let a big goal intimidate you. Simply break it down piece by piece.

4. Lack of Consistency is a Goal Killer

Planning for the future requires building a roadmap and taking action. A realistic goal becomes overwhelming and unrealistic if it isn’t broken down and acted upon regularly. Create your goal and then reverse-engineer your plan across months, weeks or even days. I’ve learned that a lack of consistency is why so many people fail to find happiness and meaning in their jobs. People fail because they don’t take consistent action. If you’re unhappy where you’re at then the worst thing you can do is fail to take action because you’ll always remain where you are and you’ll have no one to blame but yourself.

To stay consistent, you have to keep moving forward. Be consistent in your action even if it is a teeny tiny action. There is nothing wrong with taking baby steps. A little bit each day – that’s how it’s done!

5. Giving Up at the First Sign of Potential Failure

As you work to achieve your goal, it’s inevitable that you will hit bumps along the road. Some will put the idea of failure on your radar and others will feel like a full-on failure. At this point you will entertain the idea of giving up. And many people will indeed quit. However, this is the time to get back up and persist forward. Near-failure is not a reason to quit. And even if you totally fall, you can always get back on the horse.

Expert Tip: Get Back Up and Dust Yourself Off… And Whatever You Do, Don’t Quit!

It’s as simple as that. When you fall, get back up and start again. If you feel like you’re failing in your career or job search goals, there are easy ways to regroup and get moving in the right direction.

If you’re hoping to improve your New Year job search and land a job in record time, check out the Job Search Accelerator. In this budget-friendly job landing community you’ll have access to all of Noelle’s expert resources including a FREE resume review, optimized resume and cover letter templates, networking scripts and templates, LinkedIn optimization courses, interview answer scripts and more – everything you need to feel confident, navigate the job search successfully, and put your best foot forward as an applicant. 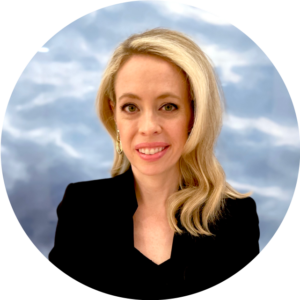 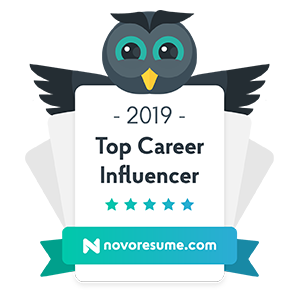 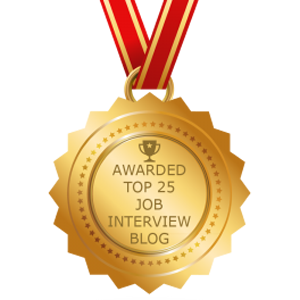 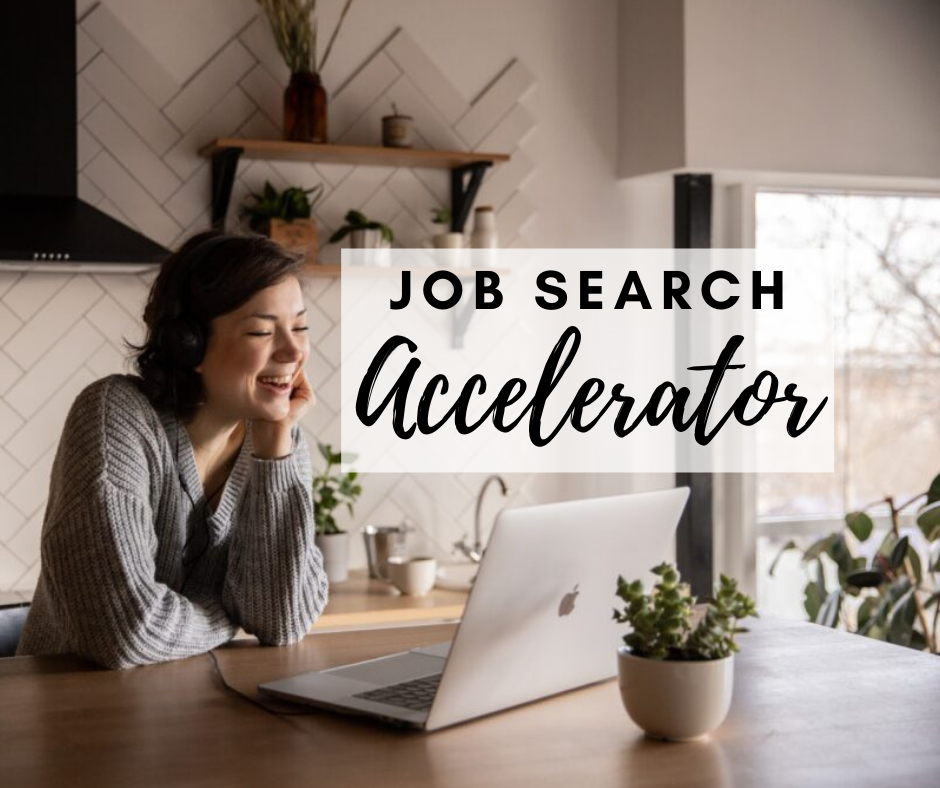